One day, Helium might be worth north of $200B. Here's why, and what you can do to take advantage of this trend. 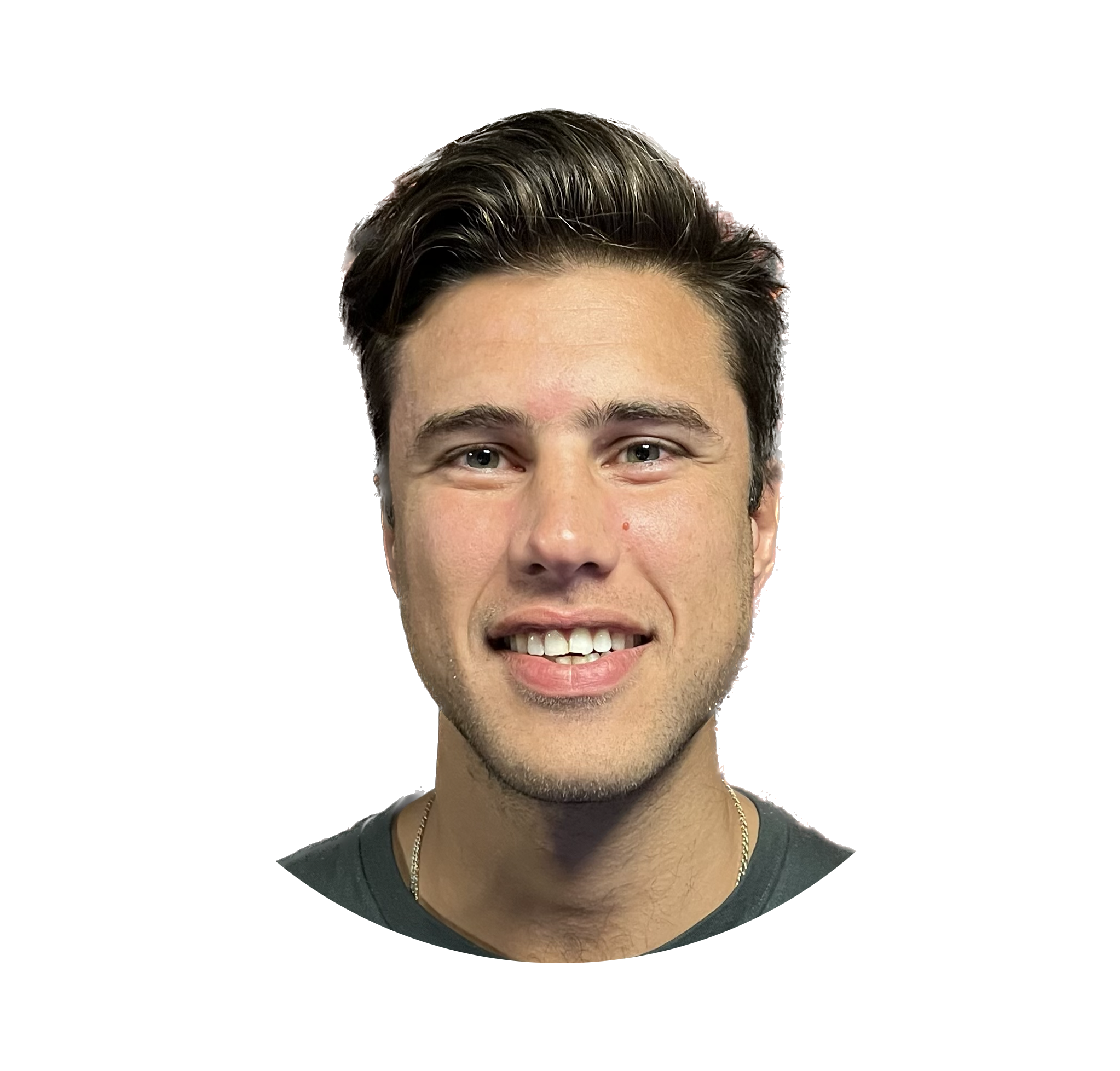 Massive Market for the Taking

Internet consumption via your mobile phones is increasing drastically fast, faster than we realized, doubling every year! As an average consumer, you probably went from 100 Mb/month to 10 Gb/month.

In 2010 the infrastructure was able to hold about 100 Mb/month per cell phone customer. That's tiny. If we kept the same 5G infrastructure as of 2010 without deploying more 5G radios, we would have just enough for one Facetime call as our monthly mobile data consumption. It wouldn't be much. So yes, deploying a lot of 5G radios is necessary for breakthrough innovation; it allows companies like Netflix to build better products. Netflix is so heavy on internet consumption that its model didn't work when they were founded. Their internet consumption was just too expensive or needed to be faster. Instead, they decided to start selling CDs but be ready to transition to a web platform when the internet speed allows it. It worked for them!

Generally, here's how it works.

1) T-Mobile decides to add more 5G radios in a city to better serve their clients.

2) T-Mobile buys the radios from companies like Ericsson, Nokia, Huawei or Samsung

3) T-Mobile hires companies like Mastec, MYR Group or Quanta services for securing the sites, deploying the 5G radios and performing the maintenance.

How big is the market?

The 5G deployment space is served by a few dozen companies like Mastec. Listed below are a few with their current company value:

The combined sum of all those 5G deployers in the US is well over $500B. To put that in perspective, that's almost Facebook’s value. With Helium today barely valued at $1B, we can definitely see the potential of 100X.

Why will Helium win

Helium 5G solves such a big problem for Mobile Network Operators like T-Mobile. Helium is building and growing their 5G deployments for cheaper and faster.

Why is it cheaper?

One of Mastec's main duties is to secure sites to deploy 5G radios. Generally they would pay a building owner about 3000$/month to use their rooftop to deploy a few 5G radios. In contrast, when deploying a 5G Helium radio, we can use community member locations and avoid the 3000$/month price tag. These people are generally referred to as hosts in the Helium community and will ask on average for 20% of the crypto mined as fee to use their location.

Are you a Mobile Network Operator (T-Mobile, etc.) and have a new device you want to deploy, like 5G? You won't find a faster network to do it with than the Helium network. Last year they deployed 800K Lora miners just to give you an idea. Just last year alone, yes, when it comes to deployment, Helium is lightning quick. If you're T-Mobile and need to pick among a few deployers, Helium 5G will be considered based on their speed alone.

Imagine how it would make their life easy. The transition to 6G in the future could be entirely done on Helium and take a few months instead of a few years. That's huge right!? To put that in perspective another leading 5G deployer called American Towers valued at nearly $100B has 6000 employees while Helium has a community of +1M members. Helium can thank their business model for such an edge. With the incentive at the right place people are itching to get involved to earn some crypto. We’re living in the gig economy era. People want to come in, do work, get compensated and see the platform grow. The same way Uber welcomed plenty of people to come earn money to drive people around on the Uber app. Helium is doing the same, allowing anyone interested in making an additional income to deploy 5G radios. We live in the platform era of the Ubers, AirBnB and Spotify. If successful the platform business model will dwarf any incumbent that’s why we think that Helium can potentially grow 100X. Helium understood that it’s not about hiring more employees, and deploying themselves. It’s about building the right platform that welcomes motivated people to build the network with them.

It would be best if you started seeing Helium as the company that knew how to re-invent the telecom space. Helium's new approach makes the companies deploying 5g look old and slow. We’re backing Helium to be the next breakthrough company disrupting the wireless industry.

This is some text inside of a div block.

One day, Helium might be worth north of $200B. Here's why, and what you can do to take advantage of this trend.

Part of the HeliumDeploy toolkit.