The most significant change you will notice on the new Helium Explorer is that the size of the hexes has shrunk. 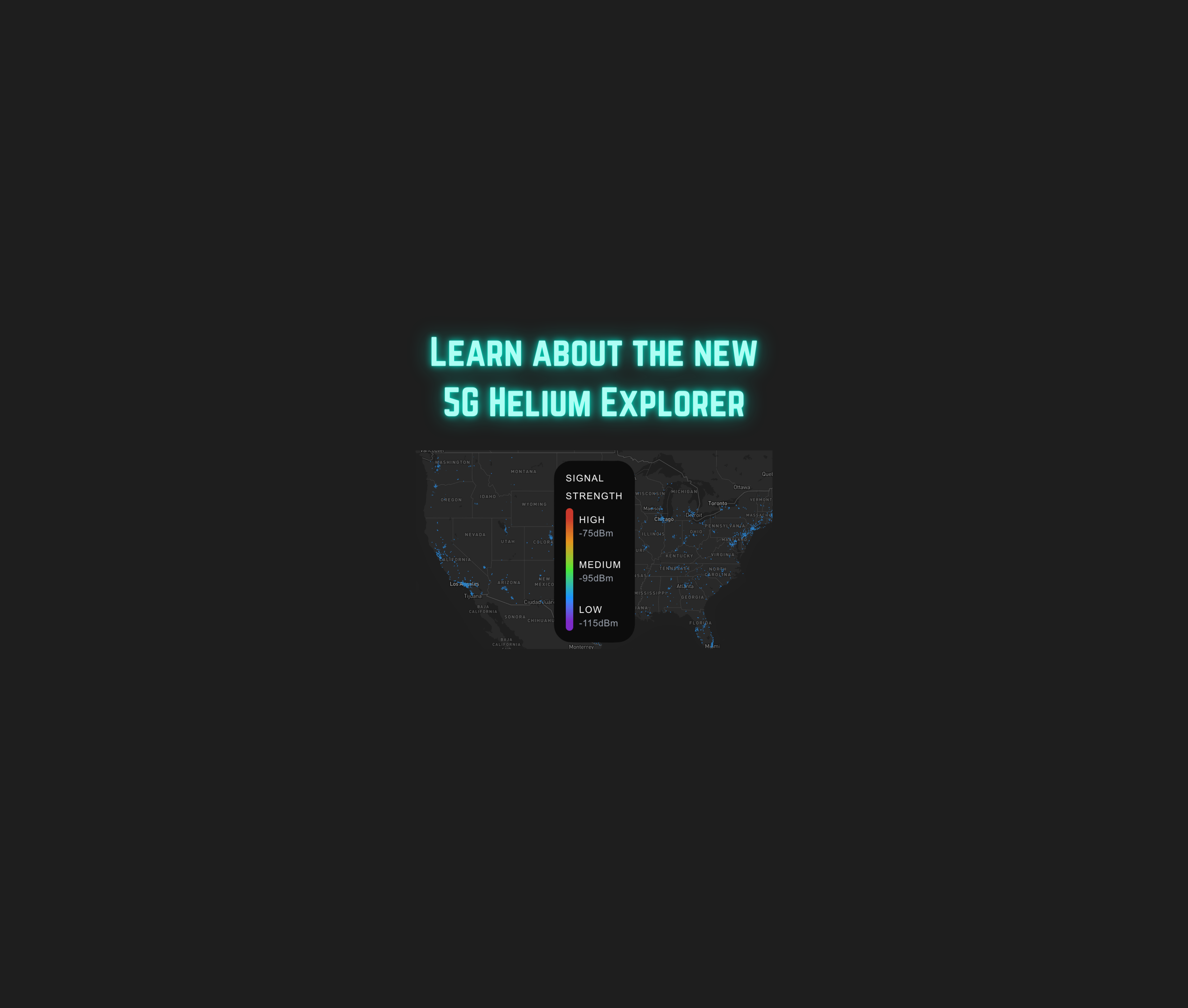 The most significant change you will notice on the new Helium Explorer is that the size of the hexes has shrunk considerably. On the left, we can see the standard-size LoRa hex, and to the right, we can see the new 5G coverage hex.

Another thing that has changed is the map now considers the obstructions around you. So if you have a house blocking the signal across the street, the map will reflect that.

Why was the Helium Explorer changed?

The LoRa version of the helium explorer does not precisely show “coverage,” per se. Instead, it shows where a Helium miner is located. Now being LoRa, the coverage is easily more than the hex on the map. So it is safe to assume every hex is fully covered with LoRa signal as it covers miles.

Now the “5G” signal is very different. It does not travel very far at all. Its range is around 1200 feet max using a Baicells 430h radio. So those big hexes from LoRa are not going to be helpful here. In addition, there is a new change with the 5G Helium Explorer. It will no longer show you where the hotspot is located and only the coverage it’s providing with the picture below. We can see that the red/orange hexes are an excellent signal, green/light blue is a medium signal, and dark blue/purple is a weak signal. This will be how MOBILE rewards will be calculated in the future, but that's for another blog.

We can see how much clear of an idea we have now that the signal covers. This is accurate coverage, so you can see the signal reaching down the streets entirely blocked by the first couple of houses. The signal does not deal well with obstructions, unlike LoRa.

If HIP74 passes, there will be a rule that will be coming that we can take advantage of now. How we interpret this is: They mention there will only be able to have five overlapping signals per hex. The five radios with the best signal will get the rewards for the hex. If they have the same levels, it will go on a first-come, first, serve. Below is a snippet of the exact wording from what we understand. The faster you deploy, the better. You can reap the rewards if you match other signal levels since you were there first.

How to access the new coverage based Helium Explorer

The most important part is how you access the new Helium Explorer. Well, it’s simple.

You can visit it here: 5G Helium Explorer

The map should be updated once a week, as we have been told. So if you just deployed a radio, this will have it later. So, unfortunately, you will have to wait a week to see the coverage. 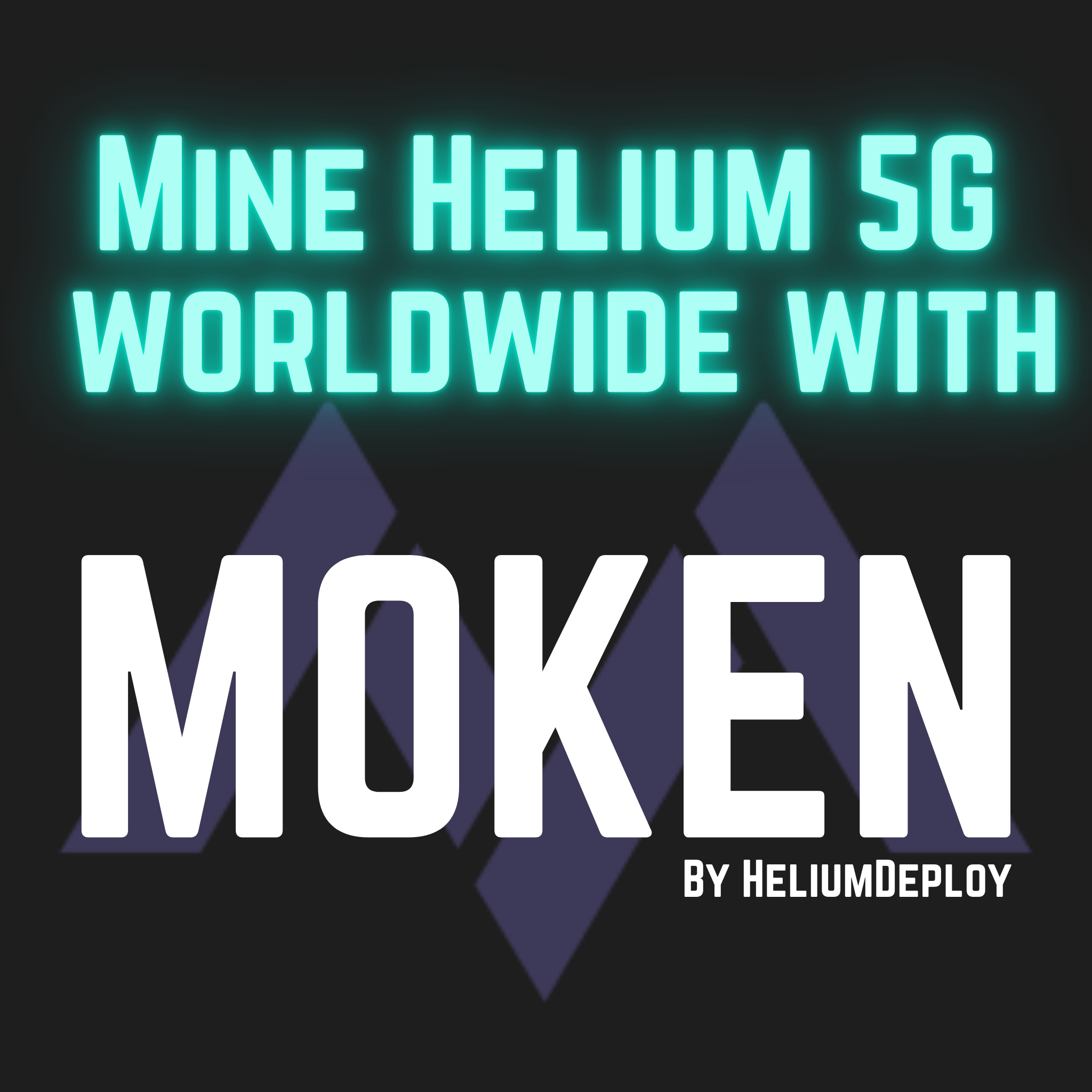 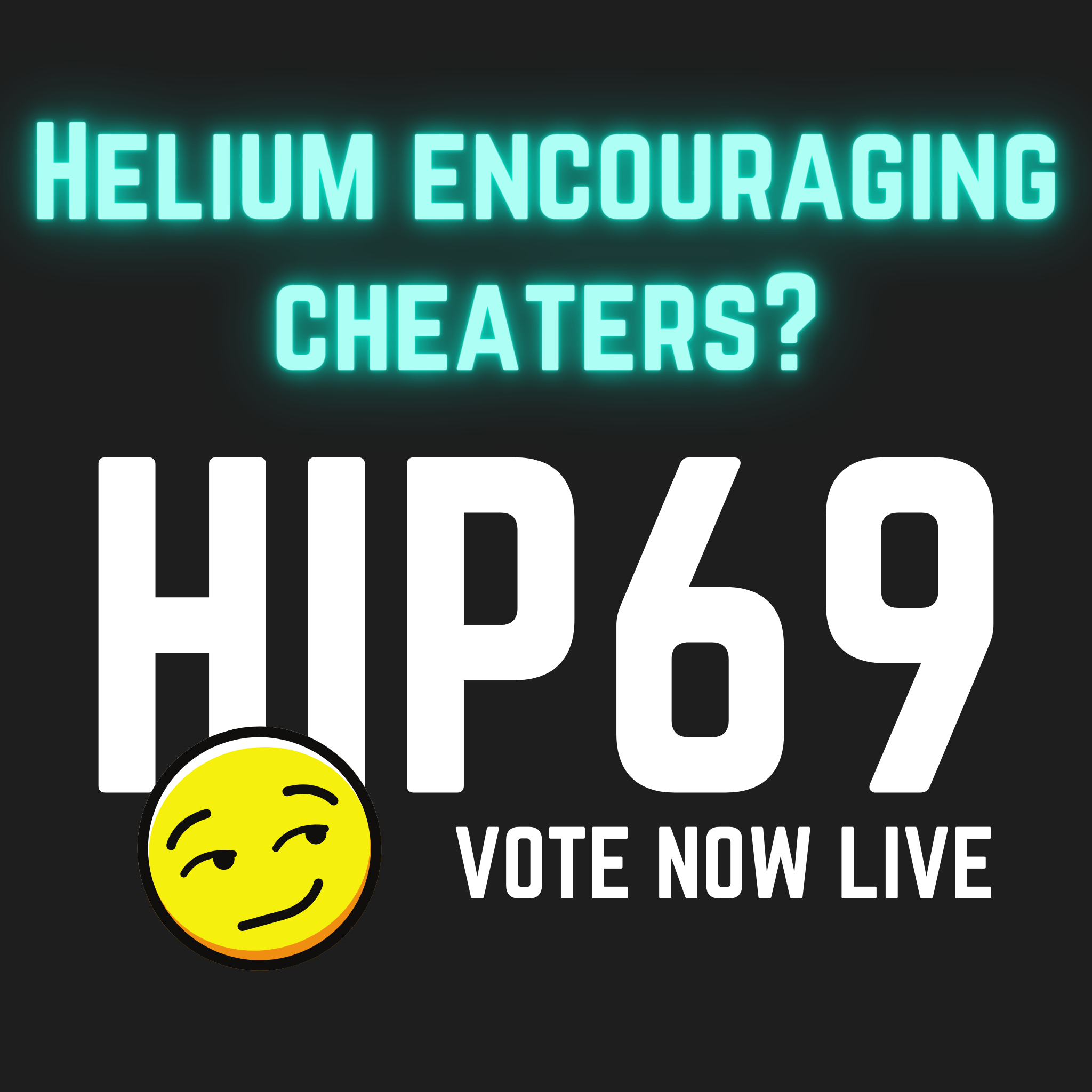